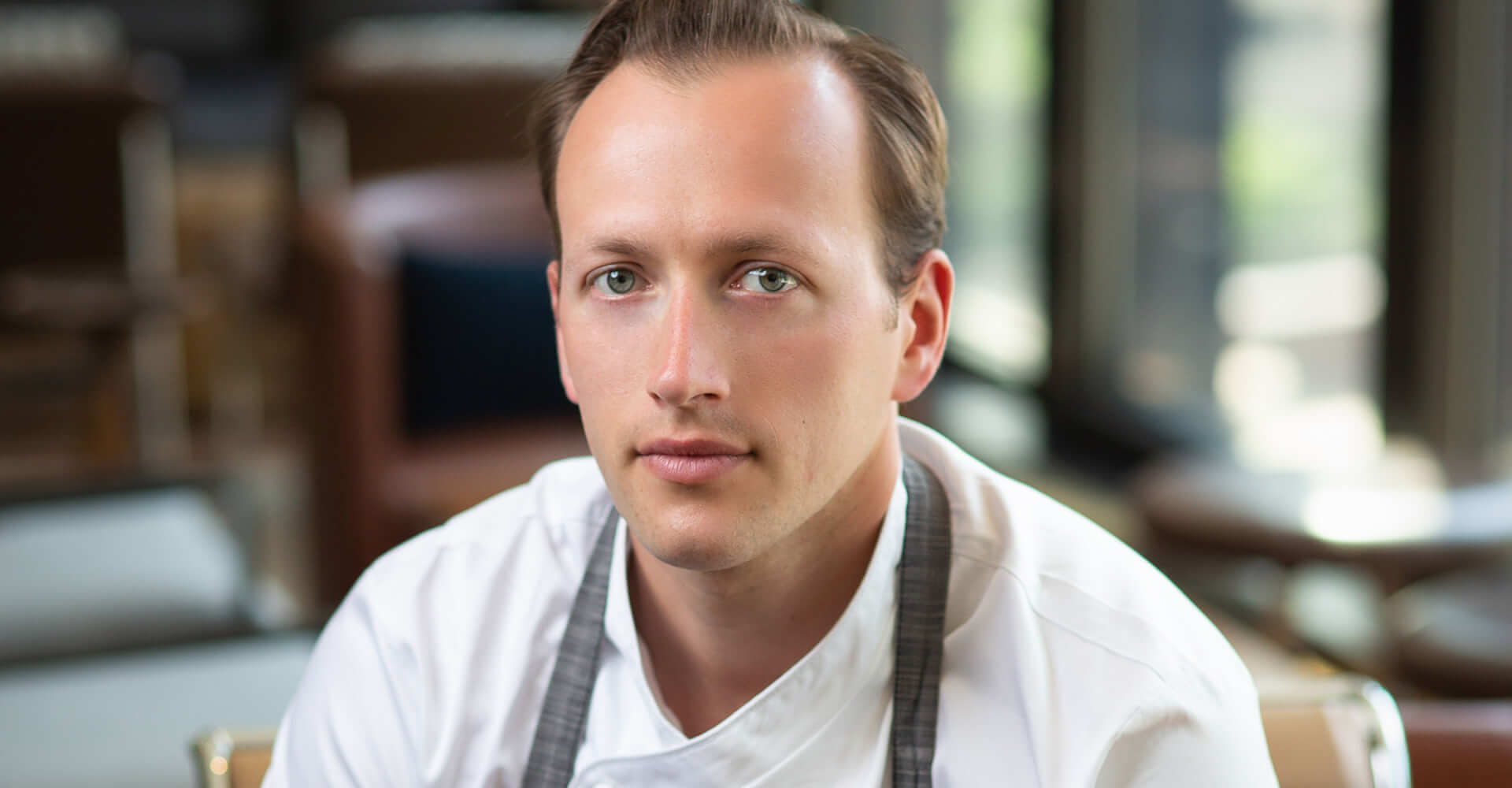 Travelle at The Langham, Chicago announces the appointment of Chef de Cuisine Jeff Vucko. Promoted from Senior Sous Chef, Vucko has been a part of the Travelle team since The Langham, Chicago’s opening in June 2013. Vucko introduces a late summer menu with several seasonal selections and in the coming months, the restaurant will launch transformed breakfast, brunch, lunch, and dinner menus.

Upon graduating from Culinary Arts at Le Cordon Bleu College of Culinary Arts in Chicago, Vucko started as a line cook at theWit Hotel’s Cibo Matto under Chef Ken Carter, then moved on to The Pump Room in the former Public Hotel. A few years later, Vucko joined the opening team of The Langham, Chicago, working first under Chef Tim Graham and then Chef Ricardo Jarquin.

“The farm-to-table ideology has always been a driving force for me as a chef,” Vucko explains. “Getting to know our local farmers continues to inspire me and our team. I look forward to introducing a new menu utilizing fresh, locally-sourced ingredients and simplicity.” 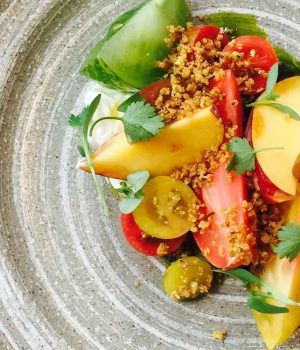 Following its re-opening on July 10, Travelle at The Langham officially launches Travelle To-Go on Wednesday, August 5 at 12 p.m. with a full menu of offerings available for takeout including small 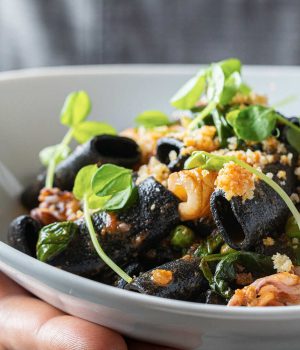 Travelle at The Langham announces its reopening this Friday, July 10. Chef Jeff Vucko and team are thrilled to officially welcome guests back into the seasonally inspired restaurant’s dining room.