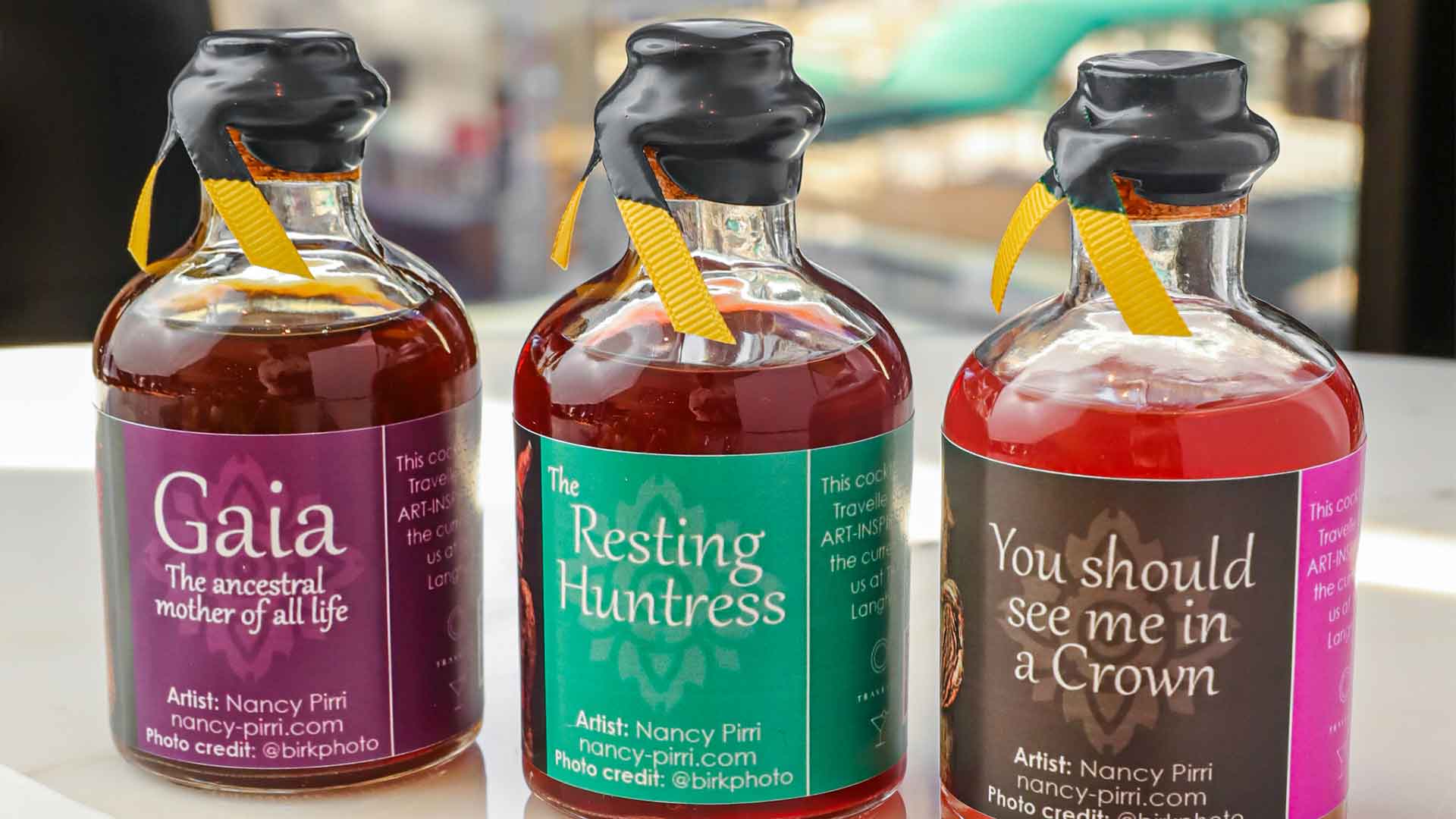 Drawing inspiration from local Chicago artist Nancy Pirri’s latest collection of ceramic sculptures, Travelle at The Langham debuts a new series of art-inspired cocktails. Pirri’s artwork depicts a women’s struggle to find emotional balance through texture, expression, attitude, and gesture. To honor her work, Travelle’s lead mixologist Slava Borisov has translated three of her recent pieces into inspired cocktails, each with a focus on the unmeasurable strength, compassion, and endurance that women possess as well as their connection to nature and the earth. A portion of Travelle’s latest cocktail collection proceeds will be donated to charities that reflect their inspiration.

Borisov’s art-inspired cocktails draw on the elements of Earth, Wood, and Fire, elements which are essential to Pirri’s work:

Travelle’s latest art-inspired cocktail collection is available to-go through March 31. A portion of the cocktail collection’s proceeds will benefit Coalition for Rainforest Nations, an organization that assists tropical governments, communities, and peoples responsibly manage their rainforests and works to stop deforestation and bring emissions reductions, along with Bright Pink, an organization that helps to save lives from breast and ovarian cancer by empowering women to know their risk and manage their health proactively. Bright Pink and its partners breathe energy and optimism and remain informed, tenacious champions for women as they journey toward healthier, brighter futures.

Ordering is available via Tock: https://www.exploretock.com/travelleatthelangham. Nancy Pirri’s artwork will be available to purchase through a virtual auction to be announced at a later date. Images: https://www.dropbox.com/sh/101qp9z2r00bq0w/AABb87prQhWuEeQNE-jX92K3a?dl=0

About the Artist: Nancy Pirri was born in Brooklyn, New York, and currently lives in Chicago, IL. Since childhood, she has dabbled in every art form, discovering clay to be her true passion in 1996. She was represented by Just b Gallery in Three Oaks, MI, from 2004-2019.  In 2015, her piece titled ‘Ain’t I a Woman’ received the “Best in 3D Award” from the Beverly Arts Center, and ‘Tamara’s Stain’ was published in ‘500 Figures in Clay’ V2, 2014. In 2010, she received an Honorable Mention Award with the Rockford Art Museum for her printmaking on clay technique. She exhibits at many different venues, including solo shows, galleries, charity auctions, private homes, and many group shows. Her studio is located at Lillstreet Art Center, 4401 N. Ravenswood in Chicago, 205W. 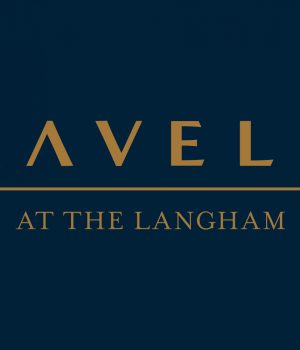 Hurricane Ida recovery and relief efforts are underway for the city of New Orleans and surrounding communities, and the award-winning Travelle at The Langham, Chicago (330 N Wabash Ave.) stands in 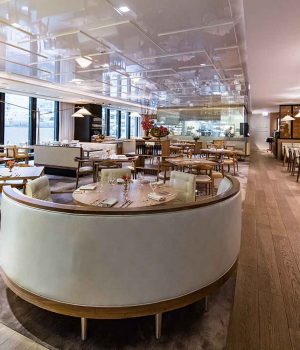 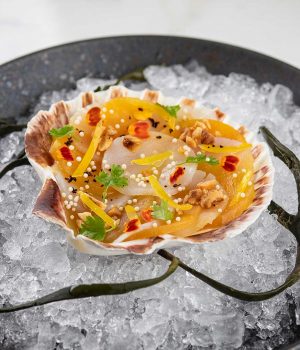 Travelle at The Langham announces its anticipated return of dinner operations resuming Wednesday, July 28. Chef de Cuisine Qi Ai welcomes guests back to the dining destination along the scenic