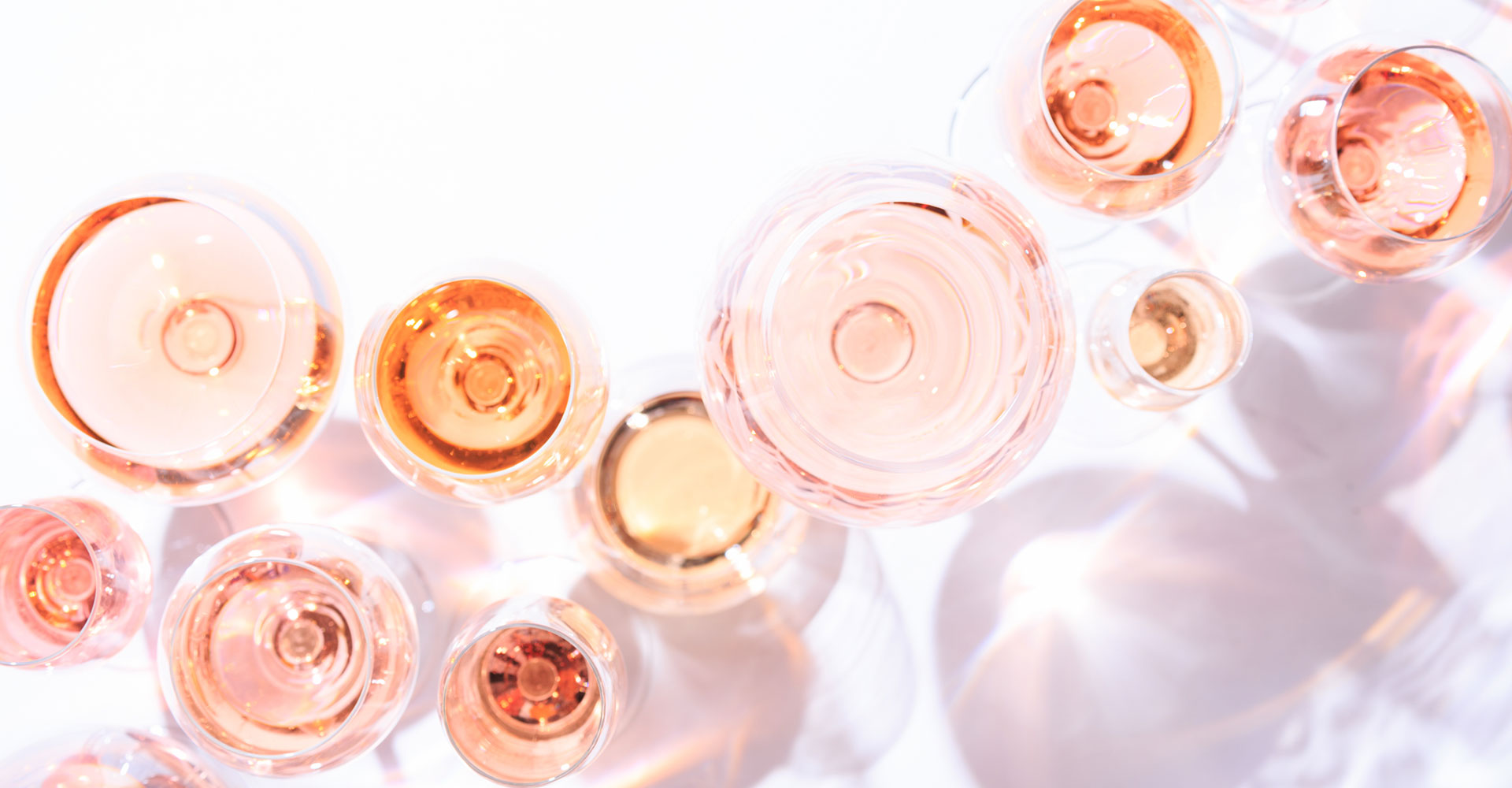 Travelle at The Langham, Chicago is pleased to participate in Pinktober, an annual nationwide effort to increase public awareness of breast cancer, the most commonly diagnosed cancer among women in the U.S. In recognition of this important month, the restaurant in the Forbes 5-Star Hotel offers an exclusive month-long promotion to support and honor the survivors and fighters of the disease.

Throughout October in honor of Breast Cancer Awareness Month, all outlets at The Langham, Chicago including Travelle at The Langham will donate a portion of the proceeds for every glass of rosé wine sold to Imerman Angels.

Pink Tea To Go will be offered from October 1 to October 31, 2021, on request. This menu includes sandwiches such as the Cauliflower Panna Cotta, Beet Carpaccio, Smoked Salmon Quiche Lorraine and desserts including Pink Lady Apple, Fraise Petit Gateau, Cherry Chiboust and Raspberry & Pistachio Profiteroles. The pink afternoon tea to go is available for $85 for adults / $40 for children. For each Pink Tea sold, 10% will be donated to Imerman Angels. Order here

During Pinktober Chuan Spa at The Langham, Chicago welcomes Fairouze a line of fragrant luxury candles by Aïya Candle Co. to occupy shelf space in the Chuan Spa retail area.  The Langham is proud to spotlight and support Aïya Candle Co, which is a luxury candle company founded by Chicago-based influencer Hayet Rida who wears multiple hats including entrepreneur and creative strategist. The brand is dedicated to lighting the path of self-discovery. Via this initiative The Langham, Chicago seeks to support a small business that is entirely run entirely by women. $5 from the sale of the candle- Fairouze will be donated to Imerman Angels. The scent of the aromatic candle is ‘Light Floral’ and is reminiscent of delicate rounded petals of “La France” pink rose, wrapped in the freshness of its green leaves and finally grounded in the warmth of smoked vanilla and honey-crisp apple. The essence of the candle is captured in the words “Luxurious, Flirtatious, Delicate”. The luxury candle is hand-poured in the USA, offers a 60 hour burn time, and is vegan and cruelty-free.

Think Pink at Chuan Spa at The Langham 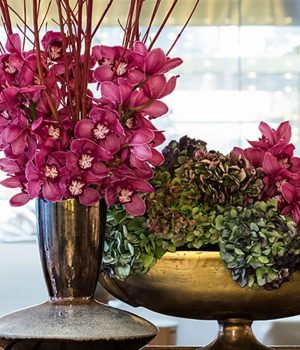 This Mother’s Day, The Langham, Chicago invites families to experience various celebratory activities throughout the weekend. On May 8th, guests are invited to indulge in a specially

This St. Patrick’s Day, The Langham Chicago is offering guests an unforgettable experience to celebrate Chicago’s favorite holiday with their Riverside Charm event. See below for details of 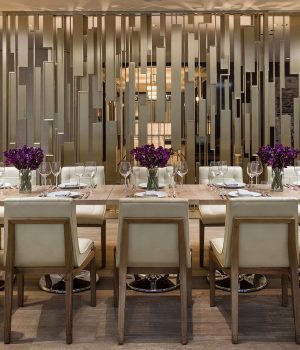 Starting on February 11, 2022, Travelle at The Langham Chicago is launching a new dinner menu and private five-course experience in the Cellar executed by Chef de Cuisine, Justin Gomes. Expect a wide